A young adult Fantasy where Fairies live, in the 21st century, along with humans, until an evil goddess plans to destroy them.

Book One: The Search

Living deep in the forests of the eastern mountains, is a medieval clan of fairies, called the Sidhe, unobserved for centuries (having been cursed by an evil Goddess) until a human finds his way to their town. His arrival upsets the peaceful life of the fairies, who are trying to remain unnoticed by a wicked Goddess who searches for them. After he becomes the object of affection of both the Queen and her sister, causing unrest between them, the evil Goddess finds them, and they are forced to protect their peaceful way of life.

Book One: The Search is available in Paperback and can be purchased via PAYPAL for $3.50 + shipping and handling of $1.00.

The Selkie ( a mermaid) searches for her human mate, who believing her dead, marries the fairy Princess. The goddess, Morrigan, sends her warrior son to help her.  There is a scuffle between the fairies and Morrigan’s son, and he is mortally injured. Out for revenge, she uses all of her powers too destroy the fairies and all who come to their aid.

Book Two: The Selkie is available in Paperback and can be purchased via PAYPAL for $3.50 + shipping and handling of $1.00.

Queen Orrla attempts to stop Morrigan’s aggression with spells.  Morrigan is stronger and her fury increases until all who side with the fairies, come under attack, resulting in massive death and destruction. As the allies and the fairies grow weaker, it appears that the next battle could prove to be the last for the Sidhe Fairies.

Book Three: The Stand is available in Paperback and can be purchased via PAYPAL for $3.50 + shipping and handling of $1.00.

BUY THE TRILOGY NOW for $6.25, PLUS FREE SHIPPING+ 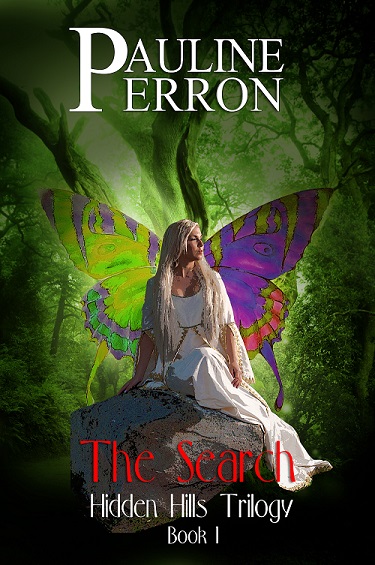 A YOUNG ADULT FANTASY ABOUT FAIRIES LIVING PEACEFULLY IN THE 21ST CENTURY, AMONG HUMANS, UNTIL A WICKED GODDESS FINDS THEM PLANNING TO DESTROY ALL FAIRIES.